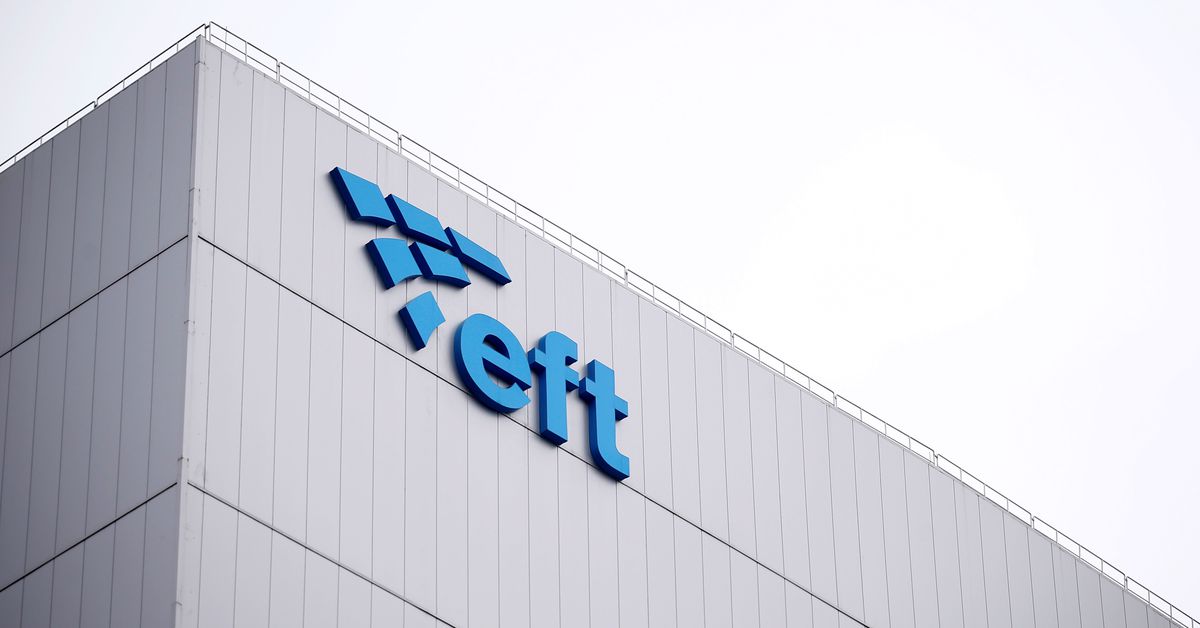 Last year, EFT won a tender issued by the Autonomous Serbian Republic to build and operate the Bileca solar power plant in southeastern Bosnia for 50 years, which is expected to cost 85 million Bosnian marks (49 , $ 3 million), expanding its presence in the Balkan country.

Work is expected to begin in the second quarter and commercial operations will begin in mid-2023, EFT said. The plant will have an annual production of 84 gigawatt hours (GWh) of electricity for sale on the open market.

It is also building a 35 MW Ulog hydroelectric power station on the Neretva river. The plant, worth 150 million Bosnian mark, is also expected to be commissioned in the second half of 2023.

Unlike other Balkan countries which depend on electricity imports, Bosnia exports electricity due to its hydropower capacity.

Halio, Inc. to Showcase AI-Controlled Smart Glass at CES 2022 as Part of Commercial…