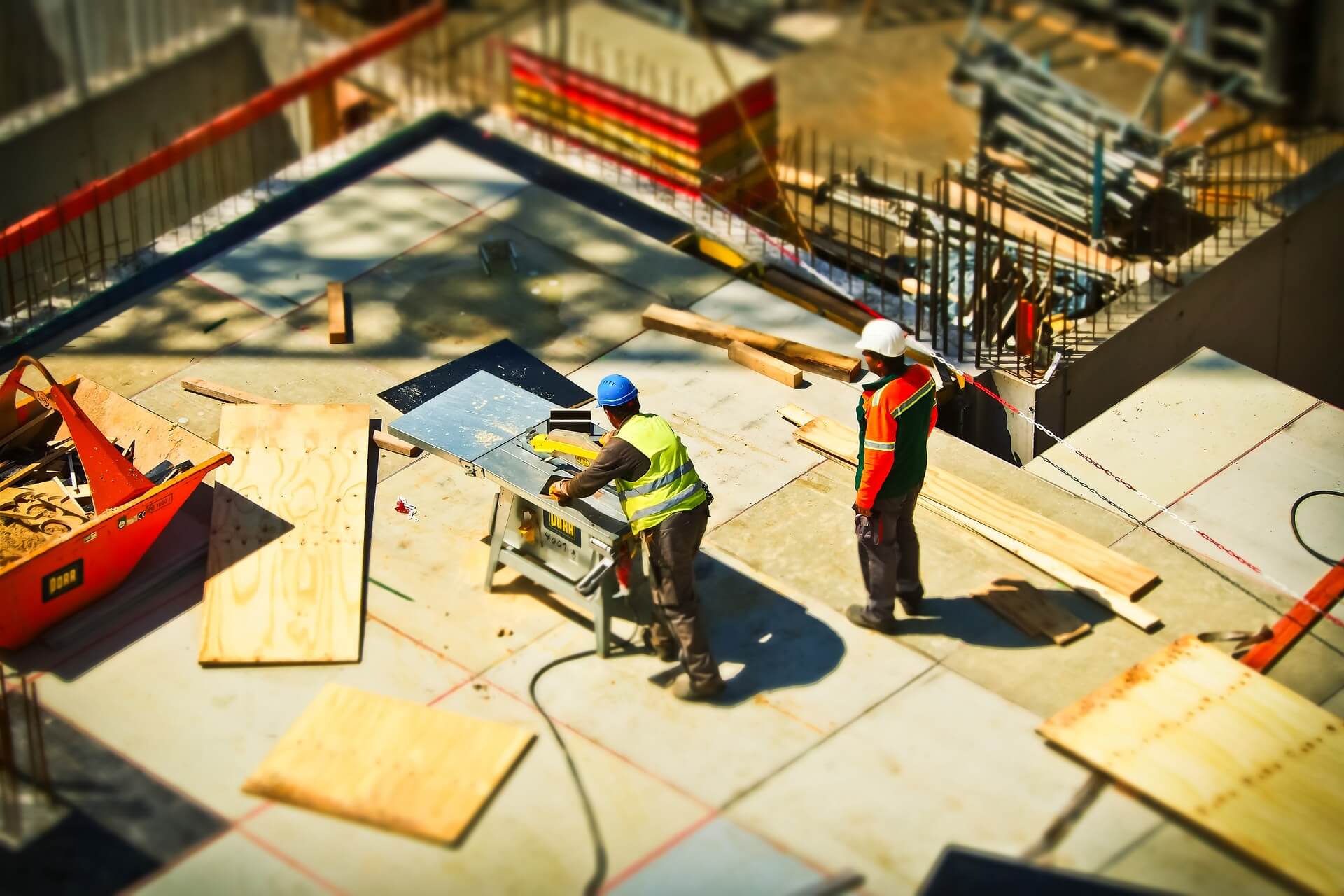 Today, Glenigan released the October edition of its Construction Index, which shows the industry is beginning to overcome material and skill shortages.

Although all project start-ups slowed down regularly in T.2 and T.3, after a first surge in the first quarter, the momentum seems to be strengthening again, with an upturn in activity recorded in September.

In addition, the development pipeline remained strong throughout the year, especially for some non-residential sectors, notably industry.

Major contracts awarded have increased over the past eighteen months since the first nationwide lockdown in March 2020 and detailed planning approvals still remain high.

Complemented by improved business conditions as well as increased consumer and business confidence, Glenigan’s economics team predicts that these conditions combined will lead to project start-up growth in the coming months and through 2022.

Non-residential projects showed considerable strength in the third quarter, increasing 44% from the previous year and 7% from the same period in 2019. In addition, the value increased by 10% compared to the previous quarter.

Office starts were also strong, up 7% from the second quarter and 43% from a year ago and 9% from the third quarter of 2019.

Residential starts remained well below 2019 levels, with value down by a third (34%). Private housing starts were down 6% from the previous year and 33% from the previous quarter (SA). In addition, private housing starts fell 38% compared to the same period in 2019. The weakening in private new housing activity may reflect expectations of a cooling housing market over the next decade. the year to come.

Looking across the UK region by region, the North West took the lead in the third quarter, achieving the strongest year-over-year growth (45%). It is also the only region that has seen growth compared to Q.2 2021, with project value up 7%.

The West Midlands was another growing region from the previous year, with the value of projects initiated increasing 13%. And this despite a decrease of 10% compared to the previous quarter.

London has performed relatively well, with the value of the project increasing 22% from a year ago. However, this value was down 11% from the previous quarter.

Project starts have been particularly poor in Northern Ireland, Wales, Yorkshire and the Humber and the North East.

Glenigan Senior Economist Rhys Gadsby said: “It is encouraging to see growth start to return to the sector after the first quarter surge stabilizes in spring / summer 2021. There are a number of major online projects moving the industry forward, however, residential numbers remain low as lingering issues with on-site skills, materials and the shortage of heavy-duty vehicles negatively affecting the business. Against this background, it will be interesting to see if this relatively poor performance can be reversed now that there is a new team in the future MHCLG.