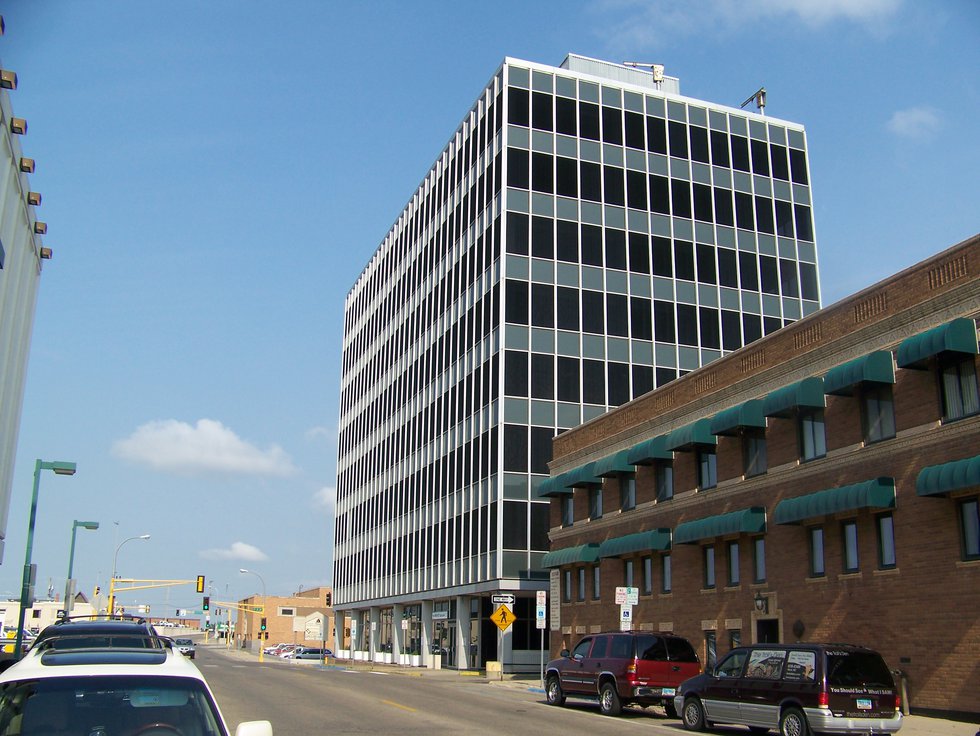 MINOT, ND – The company behind a series of recent housing and mixed-use housing developments in the Magic City announced on Monday it has purchased the iconic, albeit unused, “M” building in downtown Minot , with plans to renovate the building for mixed residential use and commercial space.

EPIC Companies closed the building on Monday, which has remained largely vacant for the past two decades.

Several companies have called the building home, although the namesake â€œMâ€ comes from the Midwest Federal.

EPIC Companies is the driving force behind the recently opened Blu on Broadway development in Minot, which includes housing and commercial space, including the state-of-the-art indoor X Golf Minot golf training course. EPIC also recently announced a development near the site of the future Trinity Hospital, called “The Tracks”.

Meanwhile, EPIC Events recently resumed production of the annual Norsk Hostfest and set the dates for the event for 2022, after a two-year hiatus due to COVID-19.

Plans for the development of the “M” building include approximately 36 residential units, 1,000 square feet of commercial space and a walkway connecting the building to one of the current parking ramps.

The project is worth over $ 10 million and Ackerman Estvold is the planned architect.

Four things to consider when investing in commercial real estate