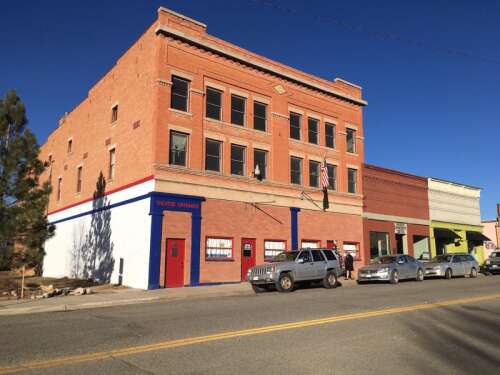 Mancos companies received grants for modernization of buildings – The Journal

The Mancos Opera House will restore its street-level entrance to the building’s original glass facade with recessed entrances. It is funded by a grant from the Ministry of Local Affairs. (Log file) 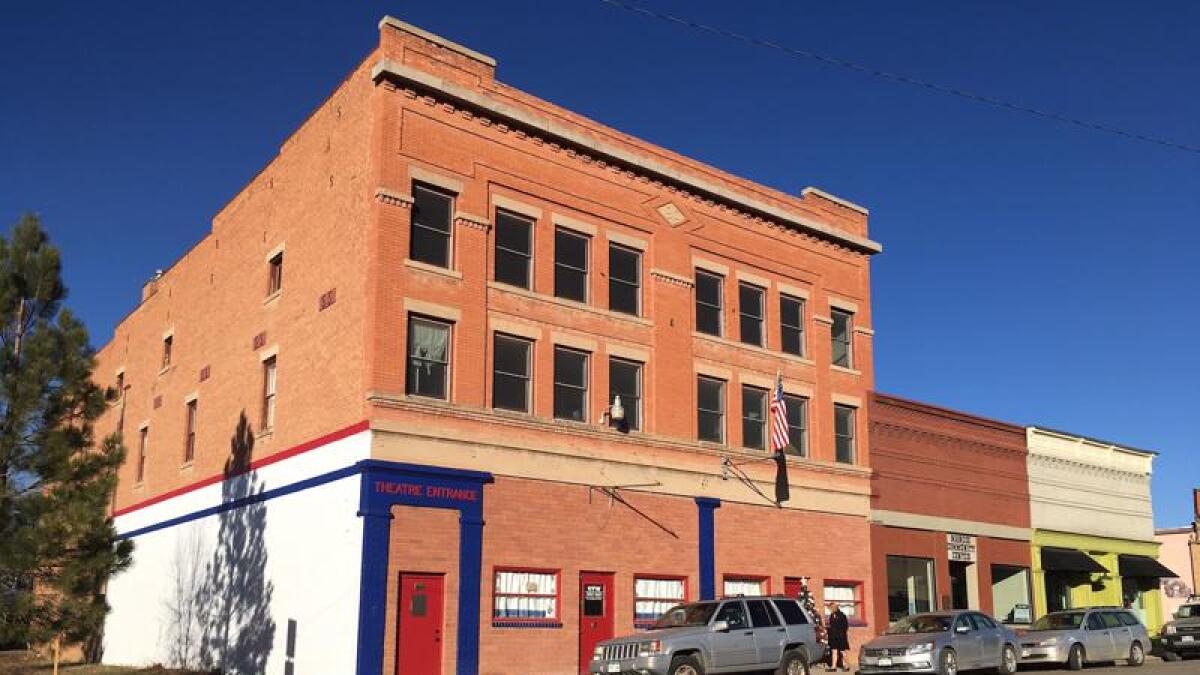 The town of Mancos received a grant of $ 457,000 from the Colorado Department of Local Affairs to improve the downtown business district.

The Main Street Open for Business Facade Improvement and Energy Improvement Grant was made possible by Senate Bill 21-252.

“We are delighted to have been chosen. Upgrading storefronts and facades is expensive, and this funding enables the necessary upgrades that can significantly increase a business’s sales, ”she said.

Six commercial and / or construction applications in downtown Mancos have been selected to receive funding for costs associated with the repair or replacement of windows, doors, facade materials, roofs, solar panels, awnings or awnings, exterior lighting, exterior painting and installation of high efficiency water heater systems.

The Mancos Opera House received around $ 120,000, said owner and director Philip Walters. The grant requires a counterpart of 20% from the beneficiary.

The funding will be used to restore the street-level entrance to the Mancos Opera House to its glass facade with recessed entrances, Walters said.

The project will also include a canopy and energy efficient glass glazing. The restoration of the Opera House is supported by the Colorado Historical Foundation.

“It will make the building more attractive and more inviting,” Walters said. “It’s exciting to rebuild the entrance to street level and help improve the appearance of the city center. We are very grateful. Hats off to Mancos, businesses and Rachael for aggregating these demands. “

The city of Mancos spearheaded the MSOB grant application and worked with applicants. The city will work with the winners as the administrator of the program.

“The upgrades will have a transformational effect on the downtown area with the aim of increasing sales and stimulating new investment,” Marchbanks said. “The companies have done a great job bringing their applications together in a short period of time, and I look forward to working with them to implement the improvements. “

MSOB received 48 requests for the program, for a total of $ 21 million in requests. Only $ 5.97 million was available.

The town of Mancos was one of the 13 successful candidates. The grant prioritized communities with several projects to improve visual appeal in their downtown neighborhoods.

“With our partners, we are in a unique position to collectively advocate for the community’s vision and build stepping stones towards business and community recovery,” said DOLA Executive Director Rick M. Garcia of the program. grants, in a press release.

EPIC Companies buys a building in downtown Minot to renovate it in mixed use | News,…

“A story of survival”: Benike Construction opts for a vaccination mandate…