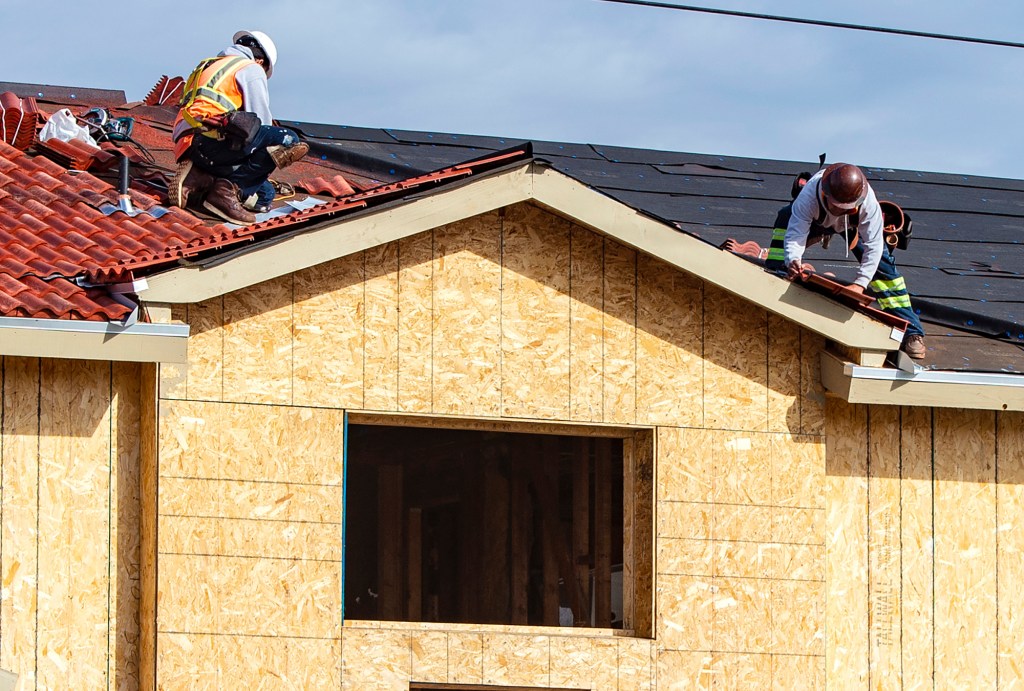 Governor Gavin Newsom declared a housing crisis in the state in 2019, calling for 3.5 million new homes to meet the state’s booming economy.

California business organizations have joined with the Building Industry Association of Southern California, Orange County Business Council and BizFed LA in supporting this statement and call to action.

The lack of housing supply in all price ranges is the underlying driver of increased homelessness, reduced housing affordability, higher rents, longer commutes, d ‘a dying middle class and, arguably, the problem of’ diversity, and Latin American communities have the lowest homeownership rates since the 1930s.

Lawmakers have hesitated on the edges of the issue with laws meant to tackle housing supply, but the story of the gang can be found in the building permits issued in 2021. We are not making progress and we have in actually continued to decline. in overall housing production across California. There is a huge deficit where we cannot make up for lost time and production.

Thomas Edison once said: “A good intention, with a bad approach, often leads to a bad result. Here’s a perfect example of how lawmakers can derail efforts to end California’s severe housing crisis by simply piling up additional regulation.

Written by State Senator Mike McGuire, D-Healdsburg, Senate Bill 12 was introduced as necessary to protect residents and homes from future California wildfires. In part, SB 12 would prohibit cities and counties from approving new residential developments unless they are sufficiently protected against wildfires under a myriad of new regulations established by various state agencies. While the goal of protecting residents and their homes from forest fires is certainly good, the approach set out in SB 12 is fraught with pitfalls.

In its current form, SB 12 opens the door to an avalanche of onerous and unnecessary regulations that stifle new housing construction statewide. Bafflingly, SB 12 gives new and far-reaching regulatory power over housing development projects and local planning to an obscure state agency known as the California Office of Planning and Research.

SB 12 ignores the fact that for decades California home builders have been effective in protecting homes from wildfires. This is due to the implementation of existing building regulations, combined with the meticulous design that goes into new developments and planned communities.

In 2003, the planned community of Stevenson Ranch in Los Angeles County saw no homes lost in the Simi fire, an achievement that would become a feature article in the New York Times. In 2008, the community of Casino Ridge in Orange County was caught in the midst of the devastating fire at the Freeway complex. However, due to the forest fire mitigation measures that were in place, no homes were lost. In 2020, after 60,000 people were evacuated from the Silverado fire in Orange County, homes, schools and lives were saved thanks to excellent planning, up-to-date building codes, good roads and excellent fire response.

As written, SB 12 would allow this state agency to essentially eliminate the possibility of building new safe housing communities. Given the scale of California’s housing shortage, state housing policy is far too important to give such disproportionate authority to a single government agency disconnected from the needs of local communities. This is just another obstacle among many that we must remove before resuming house construction.

SB 12 is also undermining the state’s new regional housing plan for Southern California, which requires local municipalities to collectively zoning more than 1.3 million new homes by the end of the decade. By eliminating the potential to build massive numbers of desperately needed new homes, the state’s housing mandates would simply become unachievable.

Of course, we support the rescue of lives and property. Our opposition to this bill focuses only on tackling the excessive bureaucracy of SB 12. Reasonable amendments to SB 12 have been presented to the bill’s mover based on comments from many industry stakeholders. private and public, including businesses, universities, cities, and southern California home builders.

Join us and ask your legislator to join us. Reasonable amendments to SB 12 are OK. Adding new barriers to building new housing are not. To act, click on HERE or visit https://p2a.co/ldrJox5.

Lucy Dunn is President and CEO of OCBC, Orange County’s voice for business. Jeff Montejano is CEO of the Building Industry Association of Southern California. Tracy Hernandez is the founding CEO of BizFed LA, a united federation of various professional associations

FL Star introduces the “Build on your site” option